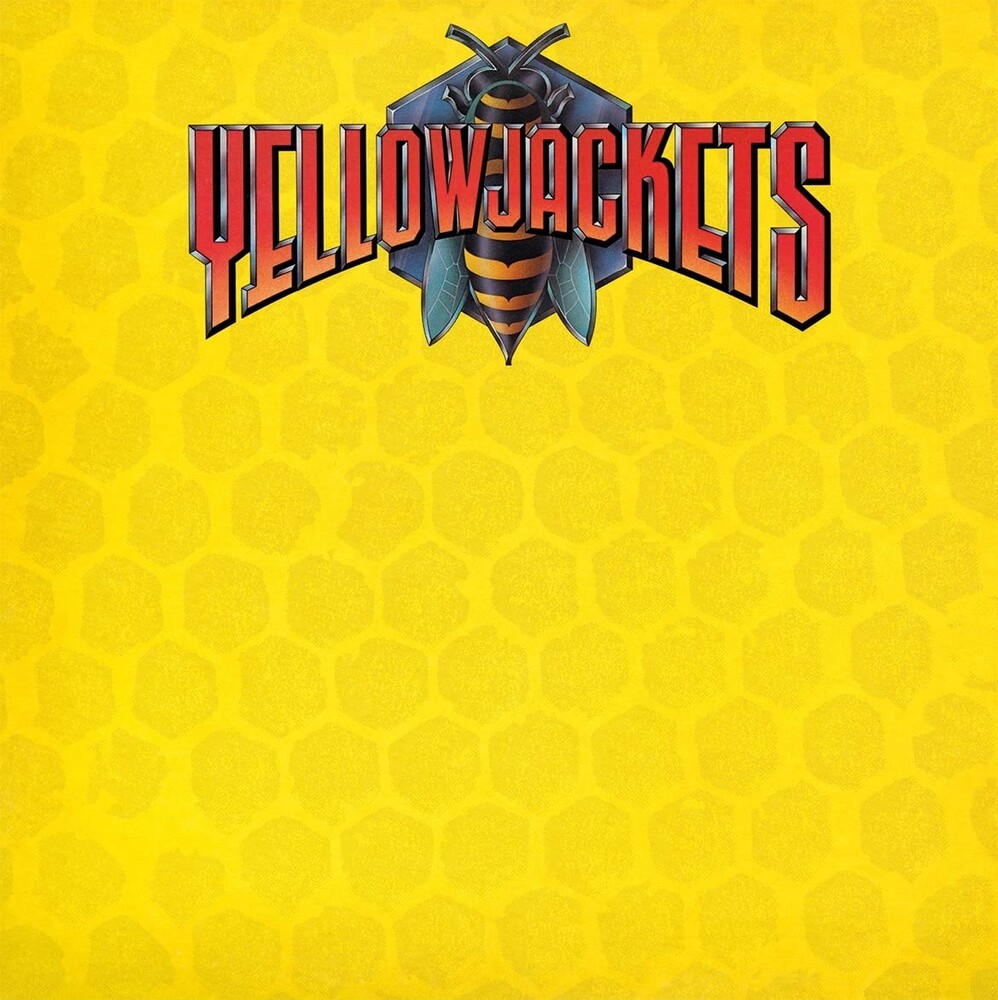 Back in the seventies guitarist Robben Ford recruited keyboardist Russell Ferrante, electric bassist Jimmy Haslip and drummer Ricky Lawson as backing band for a solo album which eventually resulted in the founding of Yellowjackets. The album kicks off with a great groove called "Matinee Idol", a song that along with "Sittin' In It" really gives a straight out definition of what the eighties jazz-fusion sounds like. Ford's powerhouse bluesy guitar playing really gives the album a kick. His ability is really shown off on "Imperial Strut", "Priscilla" and particularly, the energetic "Rush Hour". This quartet added with Larry Williams and Ernie Watts a.o. whole thing blends magnificently all along the album and it sounds as fresh as when it was first released in the early eighties.
back to top