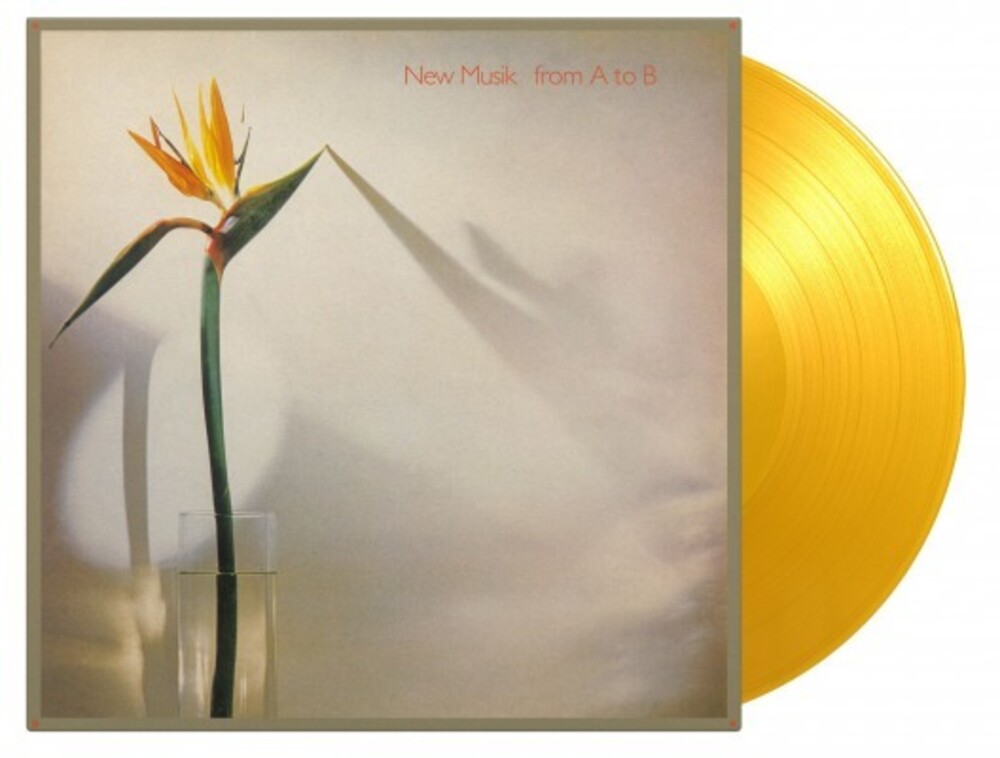 Limited edition of 1500 individually numbered copies on translucent yellow coloured vinyl. The English synthpop, new wave group formed in 1977 in London and was led by Tony Mansfield, who later worked as a producer for furthermore Naked Eyes, a-ha and the B-52's. Their success already kicked off with the first single, "Straight Lines" entered the UK Singles Charts within no-time. The three following singles, "Living By Numbers", "This World Of Water" and "Sanctuary", even created an international spotlight. The original release of From A To B contained ten tracks in total. This expanded version of New Musik's debut album contains seven bonus tracks.
back to top