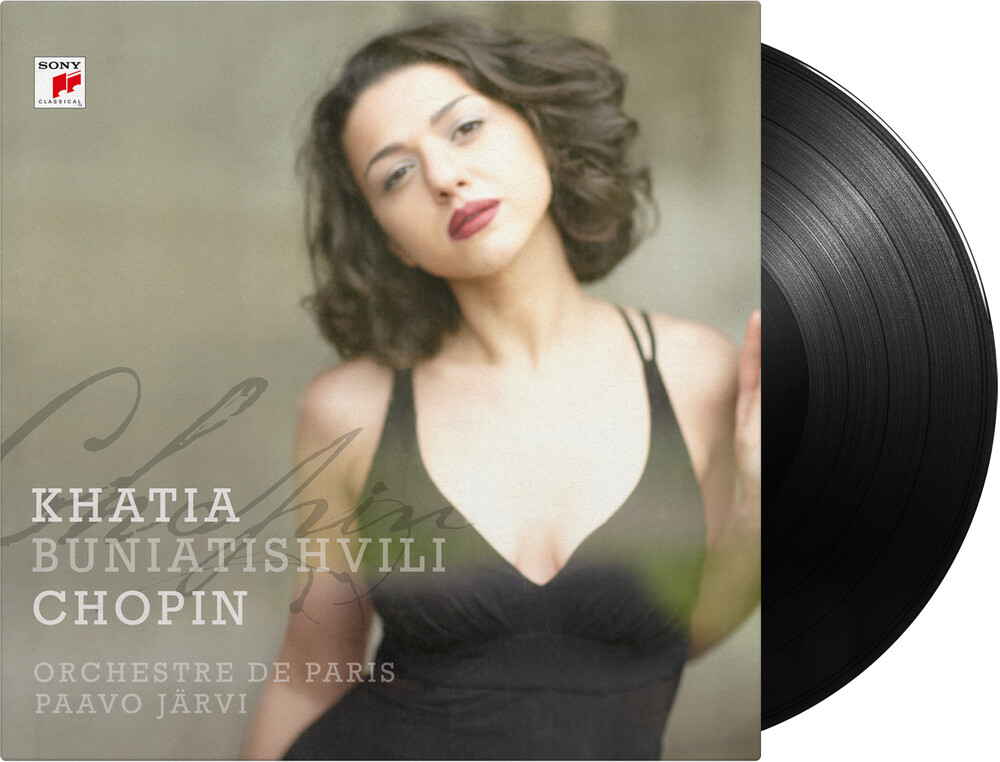 Born in Georgia, Khatia Buniatishvili is often described as 'a force of nature with a truly staggering technique to generate performances that leave you gasping'. Throughout her career, she has performed at venues around the world and won the ECHO Klassik Award twice. Her discography includes the 2012 album Chopin. Buniatishvili presents her very personal approach to the composer with a program encompassing five masterpieces, among them the 'Sonata No. 2' with the famous Funeral March as well as the 'Piano Concerto No. 2'. For these recordings, Buniatishvili was supported by the Orchestre de Paris, which was conducted by Paavo Jarvi.
back to top