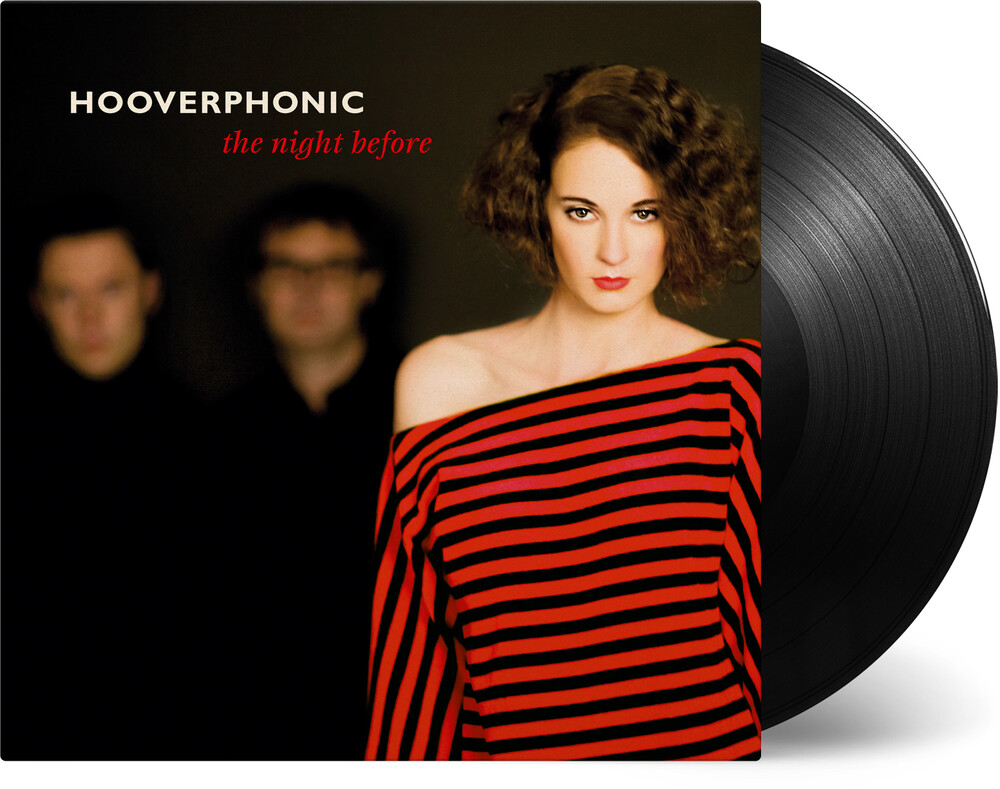 The seventh album, The Night Before, by the Belgian band Hooverphonic was originally released in 2010 and marked a new period in their existence. Singer Geike Arnaert left the band and was replaced by Noemie Wolfs. The new formation worked out well, since the album went platinum in Belgium. The two singles 'The Night Before' and 'Anger Never Dies' entered the top five of the Flemish single chart. The Night Before is available on black vinyl.
back to top