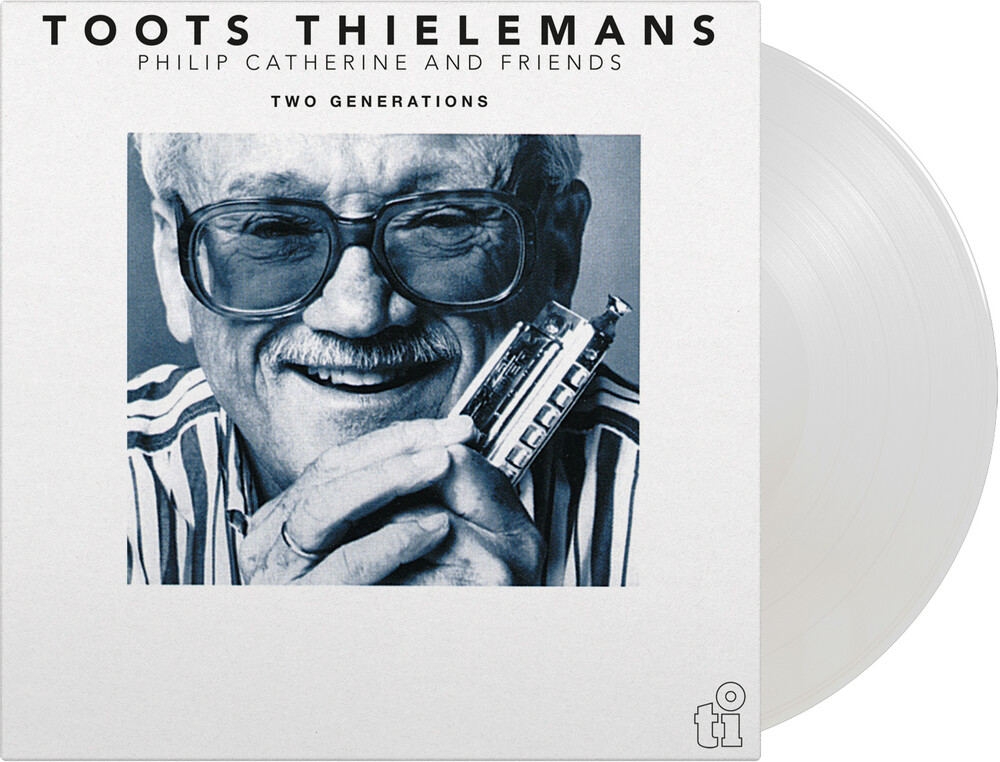 LIMITED WHITE 180 Gram Audiophile Vinyl, sleeve printed on heavy cardboard with linen laminate finish, numbered to 750. Toots Thielemans was a jazz harmonica virtuoso from Belgium. Together with guitarist Philip Catherine, pianist Joachim Kuhn and other session musicians, he recorded the 1974 album Toots Thielemans/Philip Catherine & Friends, which was later reissued as Two Generations. The album features some of his best known works such as 'Bluesette' and 'Inner Journey', which were previously CD-only compositions. Two Generations is part of the Timeless Records 45th Anniversary Jazz Series and is available as a limited edition of 750 individually numbered copies on white colored vinyl. The sleeve features the artwork of the 1996 reissue.
back to top