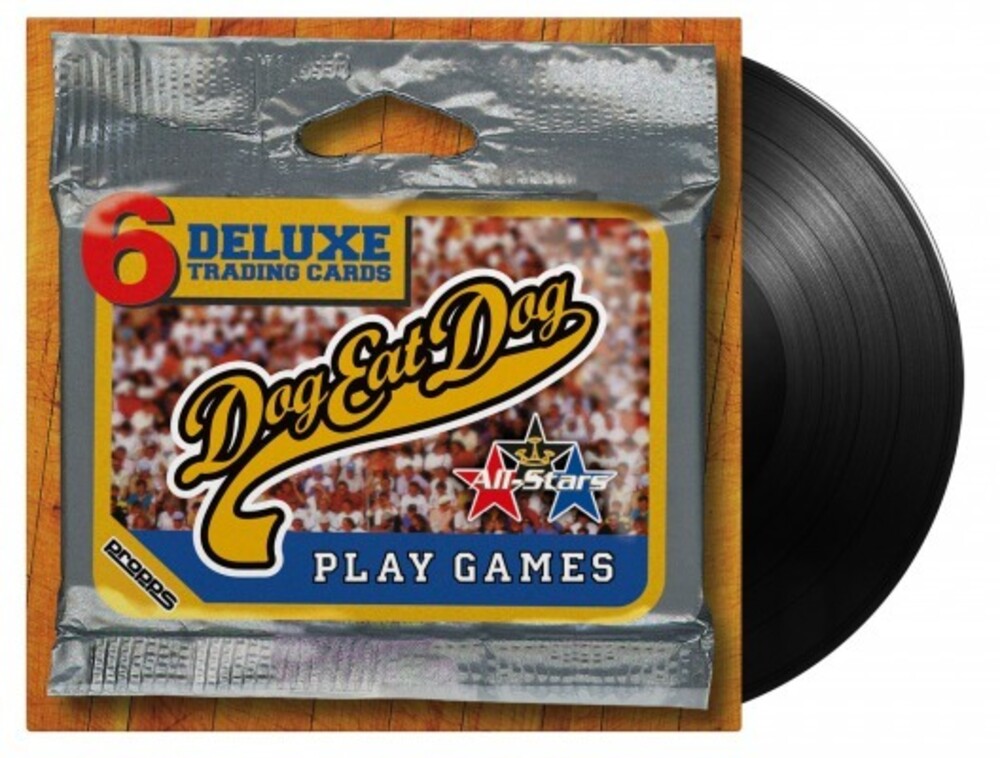 180 gram audiophile black vinyl. The American band Dog Eat Dog is considered as one of the earliest bands to fuse hardcore punk and rap music. In 1996 they released their second studio album Play Games, which led to touring in many new countries and providing opening acts for Rage Against The Machine, Sepultura, Ozzy Osbourne, Kiss and Metallica.
back to top