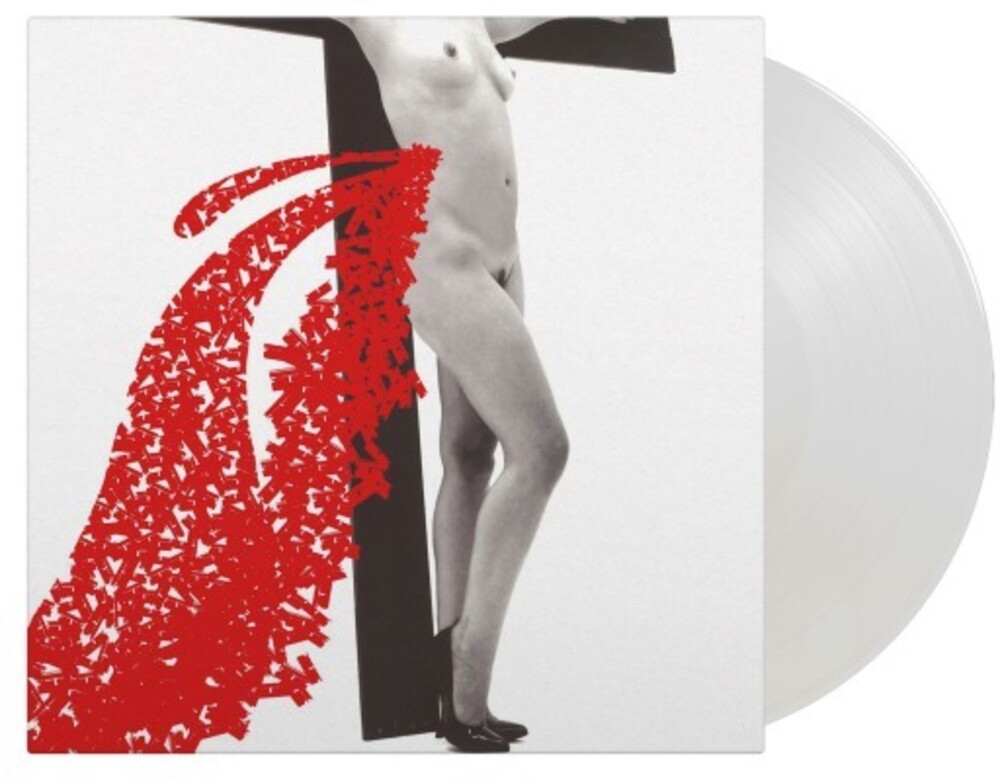 Limited edition of 5000 individually numbered copies on white coloured 180-gram audiophile vinyl. After the success of their second studio album, the punk rock band The Distillers signed to Sire Records in 2002. There, they released their major label debut Coral Fang the year after. The album spawned three charting singles, "Drain The Blood", "The Hunger" and "Beat Your Heart Out" and was received largely positive reviews from critics.
back to top