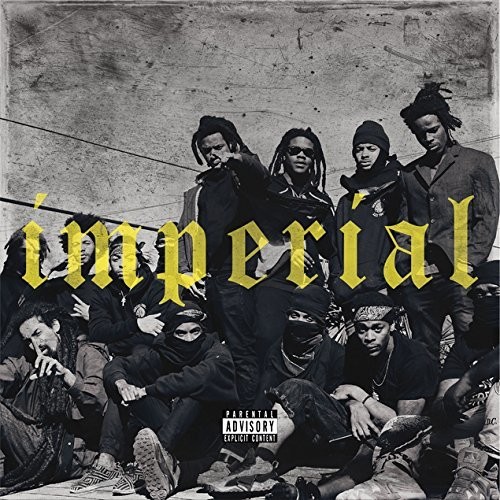 Vinyl LP pressing. 2016 album from the rapper. Imperial was both his finest work to date and his best received. The brief, breathless album showcases his near peerless technical skill along with a newfound maturity in his songwriting. "I was going through a dark time," Curry says now of the time that birthed Imperial. So he challenged himself to find a radical level of transparency. "The whole theme of that tape is just being honest-exposing myself before anybody else does, talking about my past, talking about where I'm heading to." Includes collaborations with Rick Ross, Joey Badass, Twelve'len and Nell
back to top