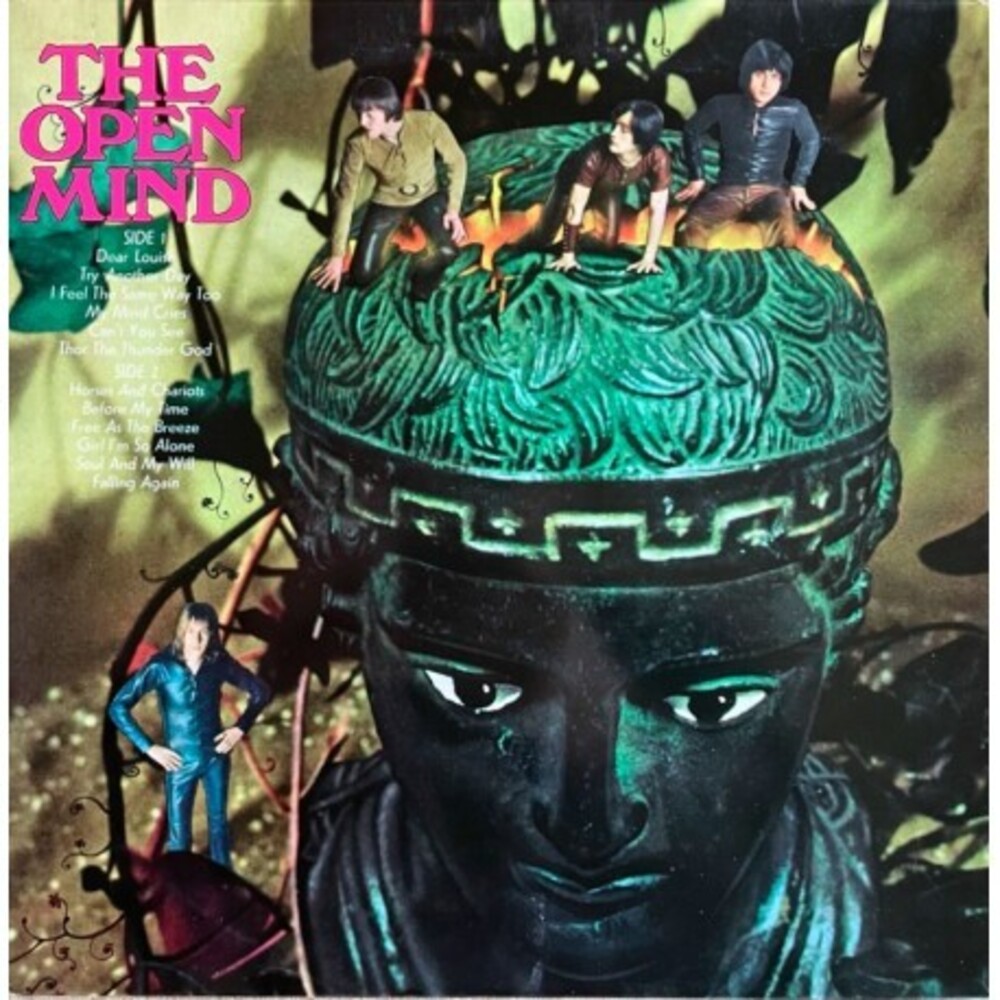 Limited transparent 'beer' colored vinyl. The Open Mind was an English psychedelic rock band formed in London, and active in the 1960s and 1970s. The band was formed in 1963 by four musicians from Putney, South West London. Initially named The Apaches and formed by Tim du Feu, Mike Brancaccio and Philip Fox and their friend Ray Nye. Nye left in 1965 and another friend, Terry Schindler, joined instead. The band became The Drag Set, who released a little-known single in February 1967, "Day and Night" / "Get Out of My Way". Shortly thereafter, they changed their name to The Open Mind and in July 1969 released a self-titled LP which has since become a highly sought-after collectible. The band, however, is best known for it's druggy August 1969 single, "Magic Potion", which did not appear on the album. Despite their paucity of recorded material, The Open Mind have proven to be influential in the psychedelic rock genre, their single "Magic Potion" having been covered by bands such as The Seers, Sun Dial and The Damned.
back to top