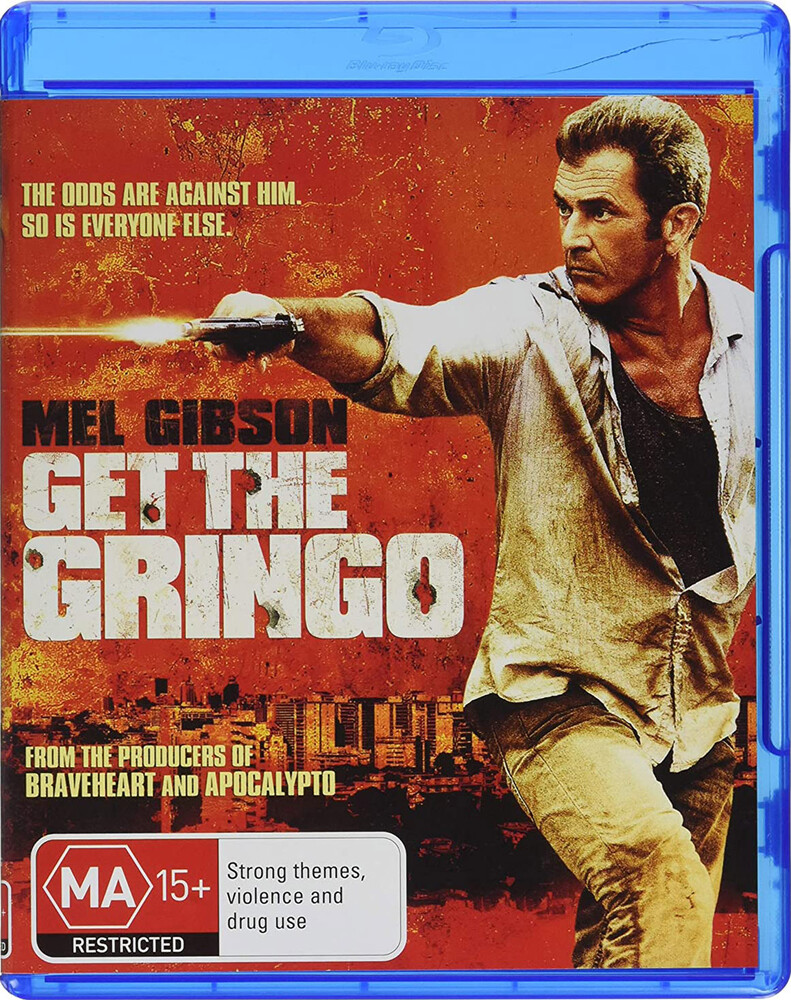 Get the Gringo
Artist: Get The Gringo
Format: Blu-Ray
New: Available to order 3-5 days $20.99
Wish

With the feds hot on his heels, lowlife crook known only as "the Gringo" (Mel Gibson) crashes the Mexican border, and swiftly comes to regret it when the corrupt authorities seize his take and dump him at the notorious "El Pueblito," the overcrowded Tijuana prison where the inmates make the rules. The Gringo has to make an ally of a savvy 10-year-old (Kevin Hernandez) if he's to make it out alive. Peter Stormare, Bob Gunton, Peter Gerety co-star. 96 min. Widescreen; Soundtrack: English. Region Free